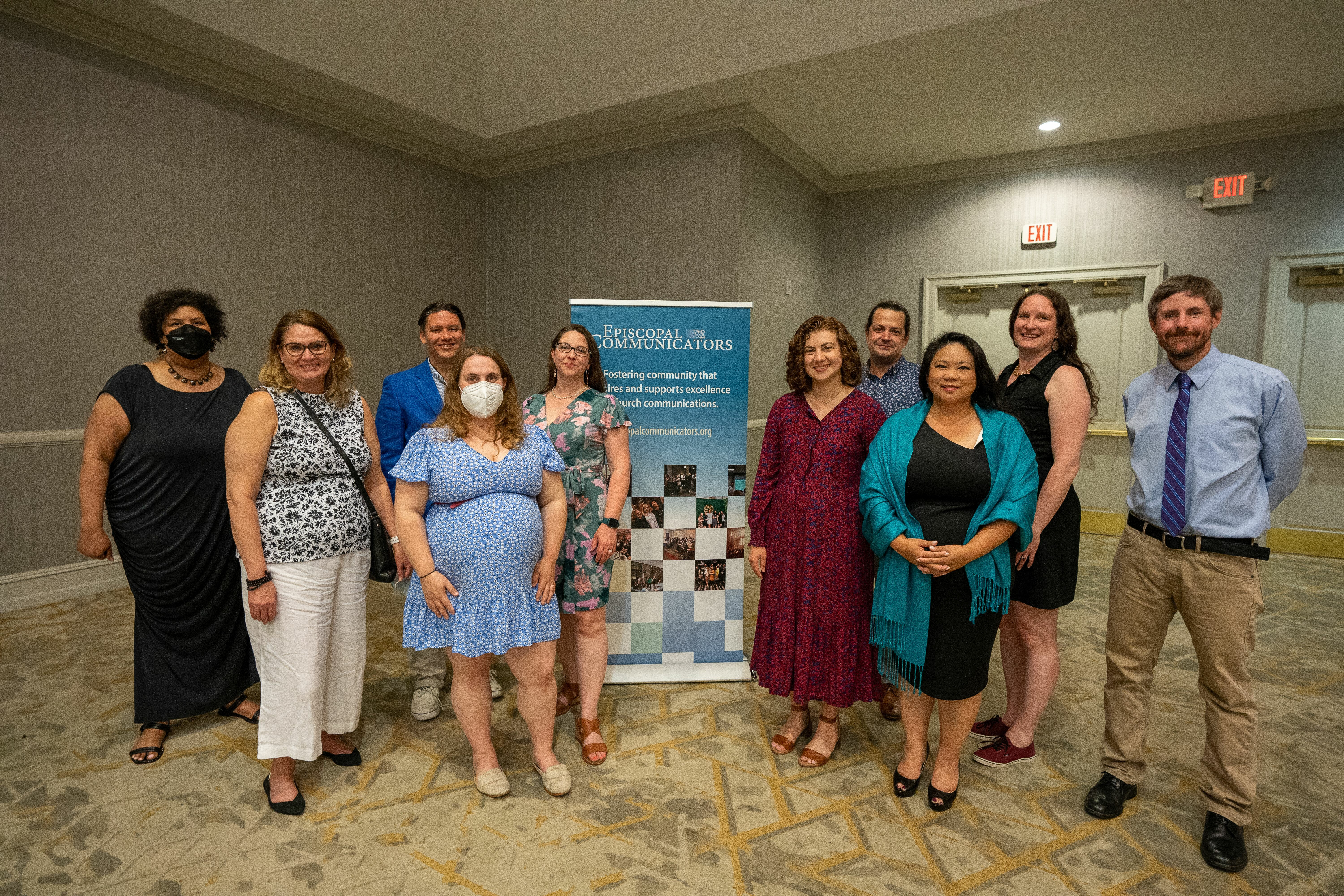 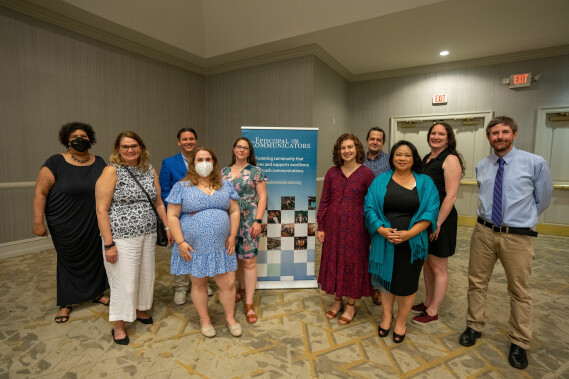 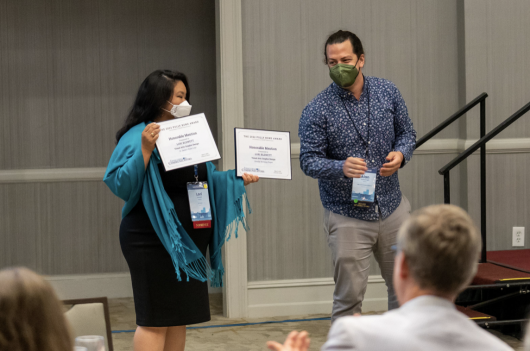 Episcopal Communicators is a self-supporting organization of communication professionals working in The Episcopal Church for dioceses, congregations, organizations, or as independent or freelance workers. Our mission is to foster community that inspires and supports excellence in church communications.